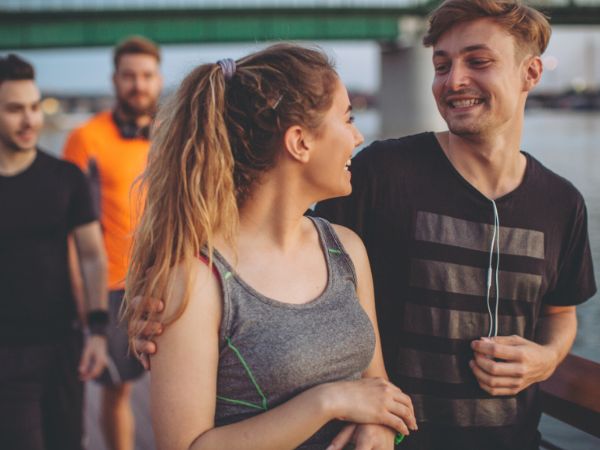 The quickest engagement in Bachelorette history may come with its own set of questions. Clare Crawley, one of two Bachelorettes in 2020, and fiancé Dale Moss are off again, according to multiple outlets.

Must Read: deciding upon the most suitable wedding flowers

Multiple insiders have affirmed the two were unable to get on the same page. First, one big issue was settling on a centralized place to call home, followed by fundamental differences in possible future decisions, like raising children.

The couple first parted ways in January 2021, two months after the country witnessed their engagement. Months later, they reconciled, though an engagement was still speculative. “They’re engaged but still are working on building a solid relationship. They’ve discussed future plans but aren’t necessarily wedding planning,” a source told Us Weekly at the time. “They aren’t rushing to tie the knot.”

In January, the former athlete shared a post about their split. “I wanted share with you all that Clare and I have decided to go our separate ways. We appreciate the love and support we’ve received from so many people, but this is the healthiest decision for both of us at this time,” Moss wrote on Instagram. “We strongly believe in leading with love and always remaining true to oneself – something our families have taught and instilled in us throughout our lives. We only hope the best things for one another. Please respect our privacy as we work through this together.”

However, it wasn’t until March when multiple outlets reported the couple was patching things up within their relationship. Crawley even welcomed her 40th birthday together with Moss, as he further touched on the surprising reconciliation in a podcast taping with Hollywood Raw. “We’re just living life and we’re doing it and being present with one another,” Moss said. “It’s been great to go about it that way.”

Never Miss: is it your first wedding anniversary hire a party planner now

The couple’s engagement played out on an episode of ABC’s smash reality franchise in November 2020. After weeks of drama about Crawley’s selectiveness with Moss, her First Impression Rose recipient, Crawley finally made the decision that she would circumvent the usual process of a courtship with dozens of other suitors. During the process, she was received with a scorching line by longtime host Chris Harrison. “Congratulations,” he paused. “You’ve just blown up The Bachelorette.”

Crawley’s season was anything but typical in more than one way. In March, the coronavirus pandemic prompted the swift shut-down of filming as all crew and cast members went into quarantine. “We talk about it every day,” Robert Mills, the head of alternative programming at ABC, said previously on the Chicks in the Office podcast. “Obviously it’s super important. Look, I’ll be honest: We will do it as soon as it’s safe …The first minute we possibly can.”

With a delay of the franchise filming and Crawley’s unexpected decision, fan-favorite Tayshia Adams became the second Bachelorette of 2020. Adams is also co-hosting Katie Thurston’s season of The Bachelorette with Kaitlyn Bristowe.